Grocon is proud of its history as one of Australia’s most successful, privately-owned development, construction, and residential real estate companies. Recognised for its award-winning projects, Grocon has confirmed its legacy with complex and skyline defining projects in Melbourne, Sydney, Brisbane and the Gold Coast.

Currently, Grocon is undertaking legal action in the NSW Supreme Court against Infrastructure NSW for breach of contract and unconscionable conduct in relation to the Central Barangaroo project in Sydney. As a result of Infrastructure NSW’s conduct, Grocon Group Holdings and 86 of its subsidiaries were forced into administration and entered into a Deed of Company Arrangement in 2021.

Grocon looks forward to a positive conclusion of the court case and to using any damages awarded to it (after deduction of costs) to resolve the financial claims of its creditors. 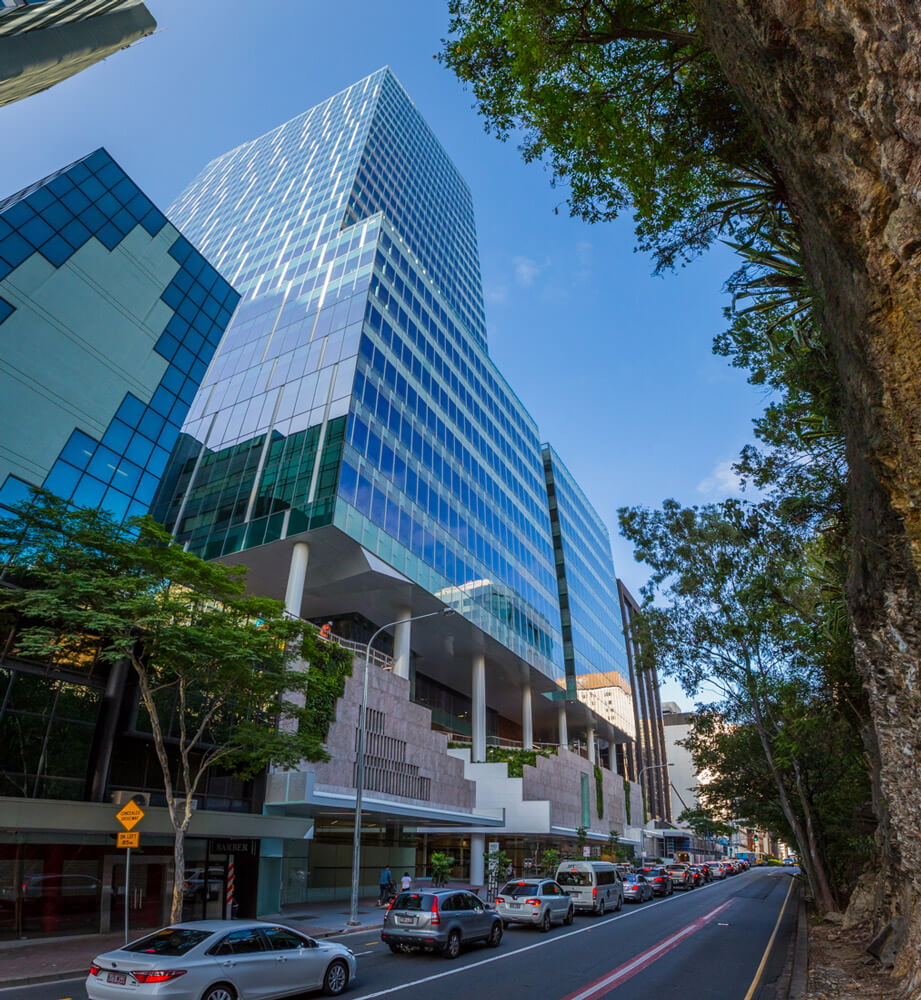 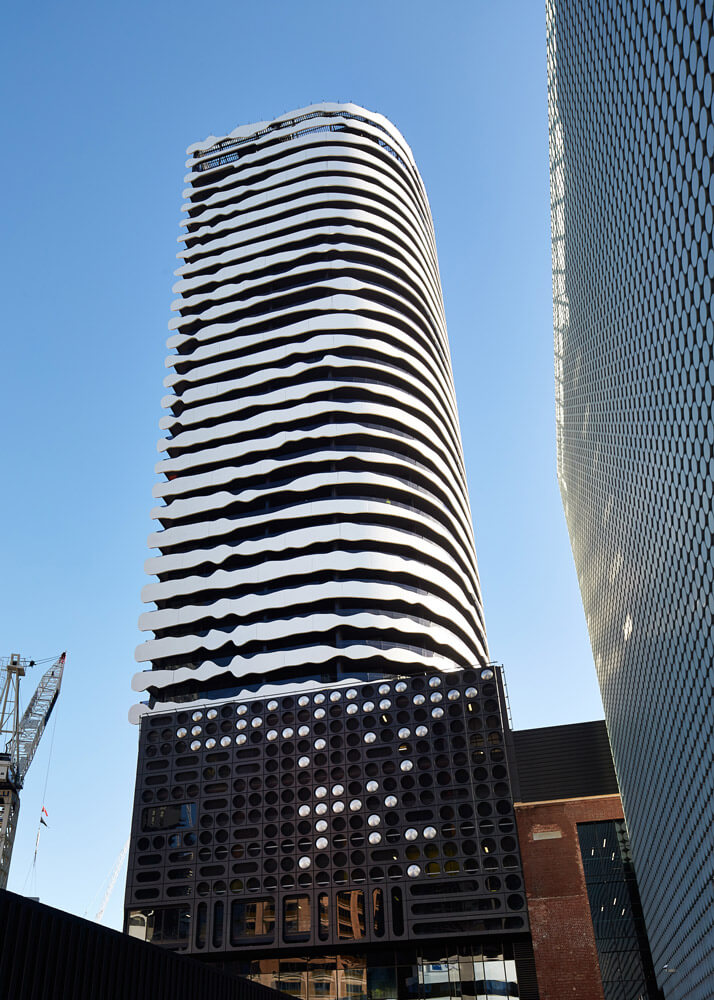 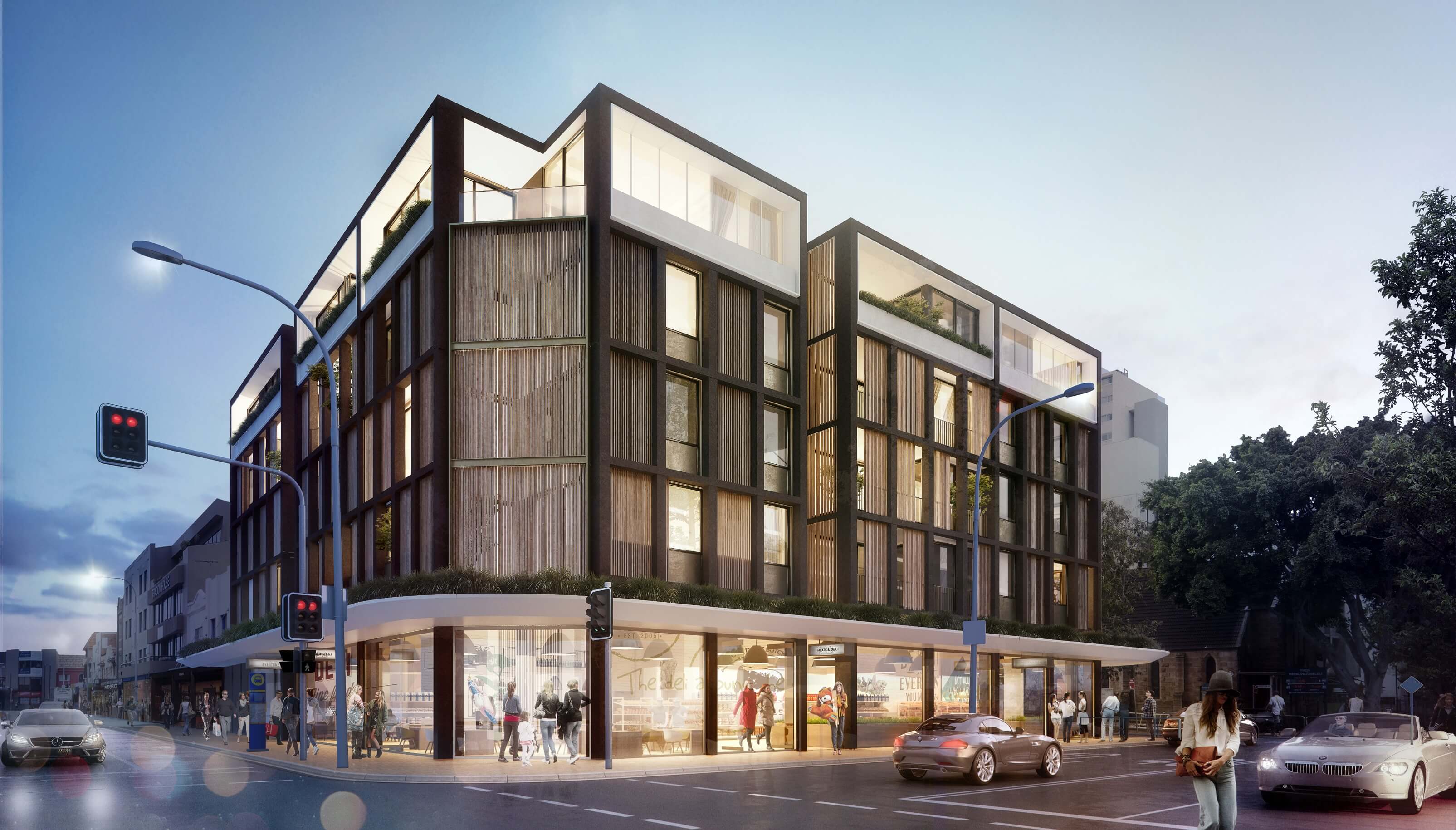 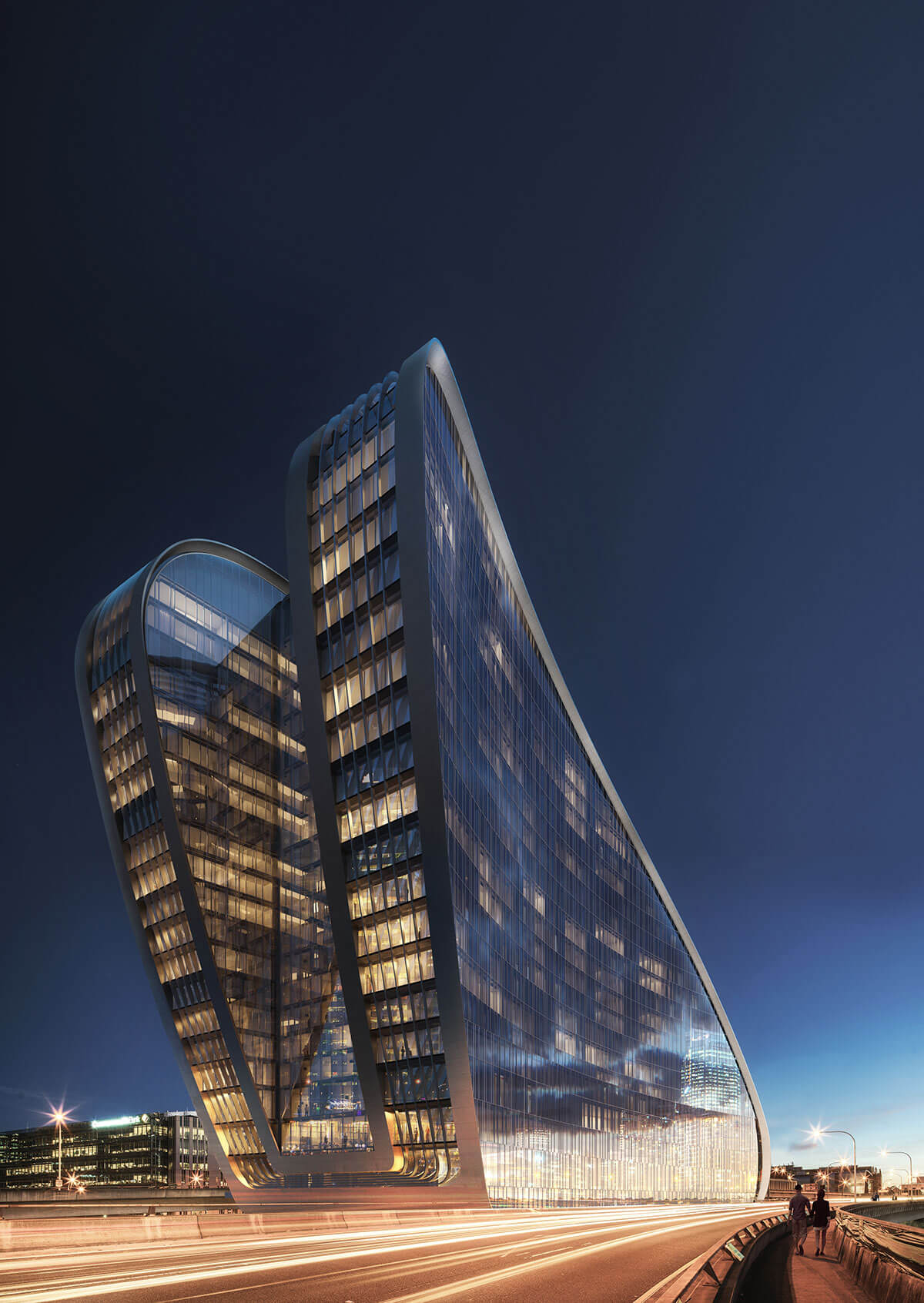