Australia’s first purpose designed and developed Build to Rent project for the Home Fund has received planning approval from the Victorian Minister for Planning for its Southbank project including 400 apartments over 60 levels.

After a considerable effort by the Grocon delivery services team, a considered design and collaborative approach resulted in a swift approval. It’s a great effort by the team, to have lodged this application in May and received the permit some 5 months later in September in line with the programme.

The team’s focus now shifts to securing a construction contractor to commence construction in the short term. 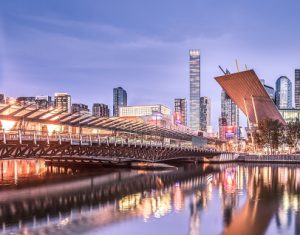